Olmec source graphite and carbon products from the USA, the Far East & Europe.

Our vast experience helps us provide the correct grade for your application.

What are Graphite and Carbon Materials?

Graphite is a particular form of carbon distinguished by hexagonal crystallinity. As with all other carbon occurrences, natural graphite is widely distributed throughout the world. Also, like the other commercially important crystalline forms of carbon, diamond; graphite can be manufactured from non-graphitic carbons. Graphite and carbon are each characterised by a unique range of physical and chemical properties. These include being odourless, tasteless, non-toxic and chemically inert to acids and alkalis under most conditions. Graphite’s platelet structure and chemical characteristics make it an outstanding lubricant, particularly for sliding friction under adverse temperature and pressure. Graphite can withstand temperatures of up to 3200 degrees Celsius in a protective atmosphere resulting in extensive use for crucibles and refractories; products in continuous contact with liquid metals. The heat resistance of graphite also results in its use in shaped forms in furnace hearths, rockets and nuclear power plants. Graphite’s heat conductivity is higher than some metals. Together with its lubricity and high temperature, these properties account for graphite’s usage in electrical systems, particularly for motor brushes and for electrodes. Graphite is also used in sports equipment, as a substitute for asbestos in brake linings, in high performance lithium-fluorine batteries and high temperature aerospace applications among other things. New high-tech uses for graphite are being found constantly. Only a comparatively few mines supply all natural graphite ores currently being used. The current producing countries China, Ukraine, Brazil, Russia, Canada, India, Zimbabwe, Norway, Mozambique Sri Lanka, Germany and Madagascar. Many of these mines produce the less valuable amorphous product in small volume and not the more valuable flake variety.

Amorphous graphite has very small crystals resulting in limited uses. The value can be as little as 10% of the coarsely crystalline variety. A large portion of global demand is supplied by synthetic graphite. The starting point in producing the synthetic product is the carbon contained in petroleum. Because most of the graphite in the world is not marble-hosted, the metallurgy is often complex and expensive.  This high quality product cannot be economically produced. At the same time, higher technological requirements are demanding a higher quality product. The Worldwide Graphite deposits are marble-hosted and will be easy and economical to mine.

Flake graphite occurs as isolated, flat plate-like particles disseminated in lenses or pockets in metamorphic rocks. Less frequently it occurs in massive accumulations in veins. Graphite is formed by pure carbon atoms linking together to form flat sheets which manifest themselves as large visible flakes or coarsely crystalline graphite. The flake form of this mineral occurs in very few locations in the world – one of which is in British Columbia. Global demand for coarsely crystalline flake has increased 40% over the last five years and is expected to grow at 3% to 15%+ annually for the foreseeable future.

Manmade Graphite is produced from Petroleum coke. This is the principal product Olmec use.

This is a term which actually refers to Boron Nitride (BN).  The structure of BN is very similar to graphite; each hexagonal layer is shifted by one atom Vs graphite.  BN has similar properties to graphite, however it is a much more costly material and therefore its uses are much more limited than graphites.

Graphite: Graphite is a soft, silvery black mineral. It occurs naturally in the earth’s crust and is the most abundant form of pure carbon

Crystalline Graphite: A form of graphite that is made up of crystal structures, also known as flake graphite.

Synthetic Graphite: Manmade graphite that is produced from petroleum coke. This is the principal product Olmec use.

Graphite Sheet: Graphite that has been processed into sheet form and sold in rolls to manufacturers of gaskets, seals, etc.

Fluorographite: Graphite that has been processed and synthesised to combine in a matrix of flourine. This product is used in the manufacture of high-energy lithium-flourine batteries. 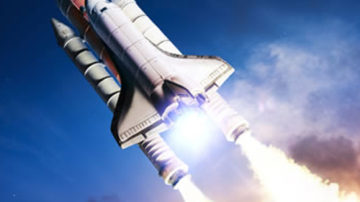 How graphite is used in aerospace and defence 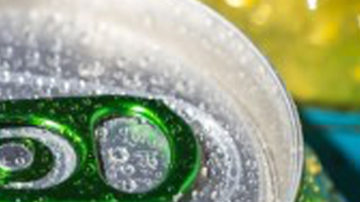 How graphite is used in the aluminium industry 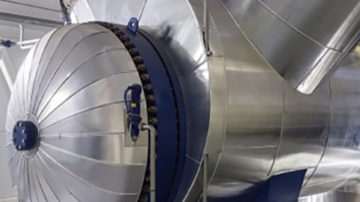 How graphite is used in the chemical and petrochemical industries 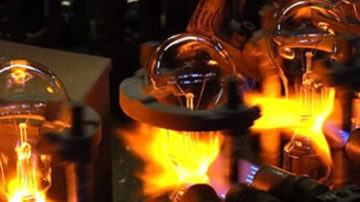 How graphite is used in the glass and fibreglass industries 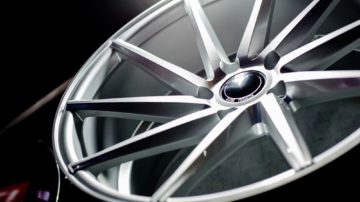 How graphite is used in manufacturing and electrical discharge machining (EDM) 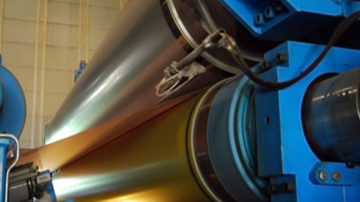 How graphite is used in mechanical engineering 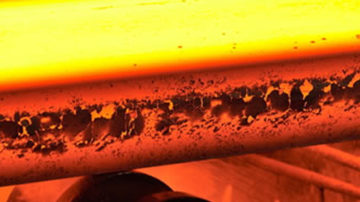 How graphite is used for photovoltaics, semiconductors and optical fibres