Miracle Materials: What happened to Graphene? 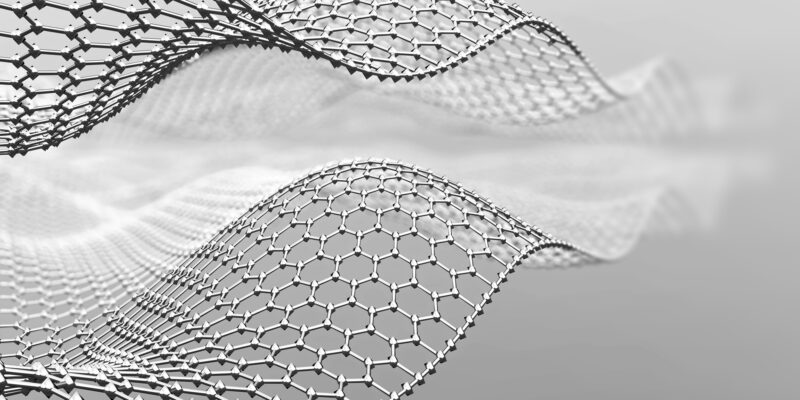 Miracle Materials: What happened to Graphene?

What happened to Graphene?

Most of us have heard of Graphene, but to the every-day person the word has become something out of a sci-fi tale. Though most of us don’t know much about the ground-breaking material, we remember the initial buzz. So what has happened to graphene today?

The hype stirred up about graphene followed the huge impact of its discovery in 2004.

The story goes that the pair used ‘sticky tape’ on a piece of graphite, slowly removing layers of the material until all that was left was an atom-thin layer. After far more complex tests to determine that they had truly achieved this one-atom layer, the impact of the discovery was realised.

To be clear, before this moment it was considered completely impossible to produce a ‘2D’ material. Science textbooks and papers had always asserted that a material that was one layer of atoms thin would simply disintegrate.

Incredibly, what we know now is essentially the opposite.

Here are some of the capabilities of sheet graphite (they’re unbelievable, but true):

Because of these amazing properties (and there are more being discovered as I type), everyone expected graphene to suddenly be found everywhere.

Instead, most people procuring graphene received black powders which did not function in the way the hype had promised.

Even sheet graphene let down expectations, which was used laid on top of copper and other metals and would get stuck and prove very difficult to remove.

The pace of change in the graphene industry today, however, is astronomical.

Some of the world’s leading scientists are at work at the Graphene Engineering Innovation Centre (GEIC) in Manchester, built in 2018, where they are focused on the development of Graphene and other ‘2D Materials’ for commercial use.

After the first publication of the ‘Nixine Journal’ in 2017, 5 volumes have been produced by scientists working here in the UK.

This is a world-leading publication, and promises to produce understandable volumes in plain English which explains the uses of 2D materials more closely.

I’ve mentioned 2D materials a few times now. By this I mean sheet materials that are now being produced as a result of graphene’s discovery.

As it turns out, graphene isn’t exactly 2D, as its ‘Z’ measurement (height) is notable, even if it is only 0.3 nanometers.

However, there are only 2 dimensions graphene can grow in – X & Y – for it to still remain graphene. Hence the label ‘2D Material’.

If it were to grow in height, it would become Graphite.

Scientists suggest that there are thousands of possible 2D materials now, thanks to the discovery of graphene.

What industries will graphene be used in?

These are just a few examples of the areas that will be changed when industrial-speed production of graphene becomes possible. And this is much closer than you may think.

In the US and China, machines which can produce ‘single crystal graphene’ (meaning graphene sheets with no defects) now exist.

General Graphene, a company located in the US, aim to have the capacity to produce 1,000,000m₂ of graphene per annum. This is truly industrial scale production, for the first time.

To quote Stephen Fry, ‘Mark my words: Graphene will change everything’.

Credit to Prof. Mike Maddock and Adrian Nixon (CEO of Nixene Publishing) for their public and readable  information on the subject.