Fusion Power in the UK 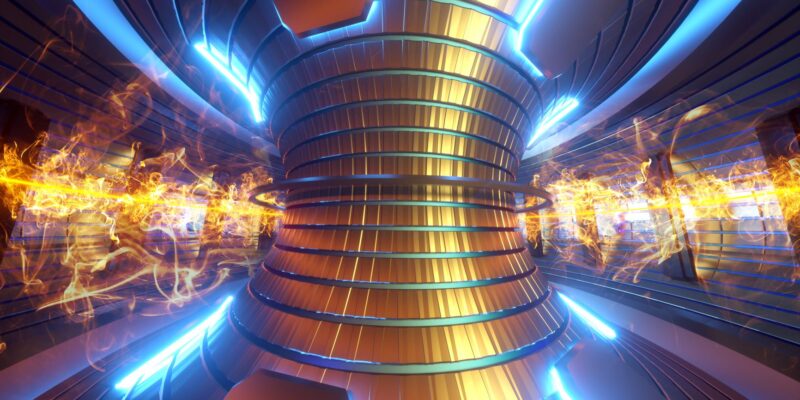 Fusion Power in the UK

The fusion industry is onto something that could solve energy crises across the globe.

Technology in magnetic fields has been progressing, meaning that fusion could become possible on a manageable scale.

Fusion is essentially a reaction, of the same kind that powers the sun and the stars. Specifically this is the nuclear fusion of hydrogen atoms into helium.

So far, though there have been attempts to harness fusion power on earth, these attempts have been overwhelmingly unsuccessful.

In theory, if humanity could successfully replicate the reaction on earth and harness it’s power, the impact would be massive.

The basic idea is that two hydrogen atoms are heated and put under enough pressure to be fused together. This forms helium. During this fusion process, electricity can be created out of the heat energy.

The problem with using this energy on earth is that the temperatures needed for the process are so extremely high. To form the plasma, which is the whirling state of matter produced in the process, the hydrogen must be heated to temperatures of hundreds of millions of degrees.

In space, the plasma is contained in place by gravity.

Recent developments in the fusion industry have led to building strong magnetic fields in order to hold the plasma here on earth.

Scientists have incorporated great lengths of tape into coils inside giant magnets. This ‘tape’ is extremely conductive, meaning that large amounts of electricity can pass through it. So much, that this is a genuine option for powering homes.

To allow for the electricity to pass through, the tape must be cooled to around minus 250C. This is far more manageable than previous stages of these experiments, which would have needed far more extreme cold and a much larger set of equipment.

Current research in the UK is at the forefront of progress like this in magnetic technology, initiating important steps towards making Nuclear Fusion energy sources a feasible option.

The challenges posed by the scale and temperature differences necessary for fusion are kinks that can now be seen being worked out of the global race towards commercial fusion.

Where does Graphite come into this?

Graphite can withstand extreme temperatures and chemical atmospheres. The inside of nuclear fusion reactors are the kind of atmosphere that would prove devastating to the majority of materials.

Olmec’s graphite materials are used in a massive range of industries including many research and development sectors for this reason.